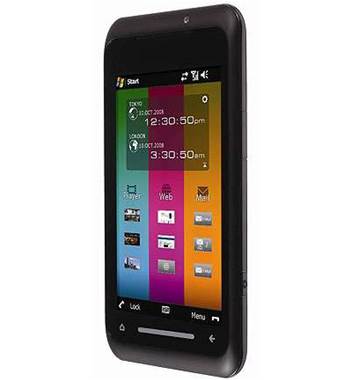 Australian Government Response to OECD 2009 Review of Regulatory Reform: Australia Optus has launched an online store that offers business applications for a variety of mobile devices.

It also offered recreational applications, including games, music, social networking and "lifestyle" applications. Downloads ranged in price from free to $20.

Nokia and RIM already had their own mobile shopfronts, dubbed the Ovi store and Blackberry App World respectively.

However, an Optus spokesman said that the Business App Store would likely have a greater pull with its customers.

"Our customers already have a relationship with Optus, so our App Store will be a one-stop shop for them," he told iTnews.

"Hundreds" of applications were currently on offer at the Business App Store. The applications have been developed by California-based Cellmania and third-party developers with whom Optus had existing relationships.

Optus also is inviting application developers to e-mail the company at partner_connect@optus.com.au with expressions of interest to sell on its store.

Third party developers would be paid in accordance with "industry standards", the spokesperson said.

Optus launched a similar store for consumers in November 2009, offering a selection of 1,000 applications that could be purchased and charged directly to users' phone bills.

Although Optus has offered Apple's iPhone since mid-2008, applications for the device have yet to be added to either of the carrier's App Stores.

The Optus spokesman could not disclose any dealings with Apple. Apple did not respond to a request for comment.