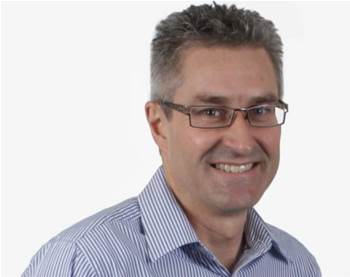 Optus has appointed a former Ericsson and Vodafone Hutchison Australia executive to become the managing director for its Networks business.

Vic McClelland will join Optus on November 4, replacing Günther Ottendorfer, who announced in April that he would step down.

McClelland was most recently based in Silicon Valley, where he was vice president of technology strategy for internet services at Ericsson.

He has also previously been head of technology strategy at VHA, and chief technology officer of Hutchison Telecoms.

McClelland said in a statement he is "keen to get started on the next phase of rolling out Optus' multi band 4G network".

His role at Optus covers investment in mobile infrastructure and day-to-day running of fixed, mobile and satellite networks.