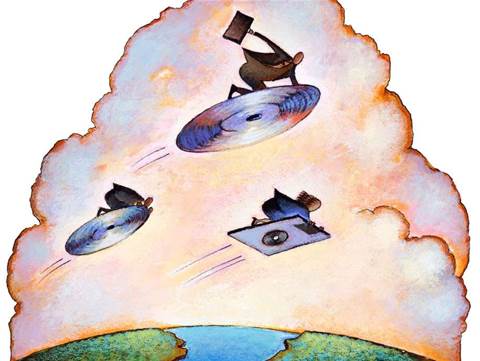 The service, which launched nationally yesterday, enables subscribers to download up to 300 music tracks for a flat $29 per month fee.

System volume testing by Sanity has confirmed the service is capable of handling four logins per second and up to 14,400 logins per hour.

Testing also showed the service can handle 12.2 plays per second and 43,920 per hour.

The service is also said to be able to handle three downloads per second and 10,800 each hour, but the company expects to be facilitating up to one download per second in real world conditions.

“The load on the servers wasn’t pushed to its limits during testing due to time constraints, which means our system can go up to 20 percent beyond these figures,” said Tony Quinn, general manager of Sanity Entertainment.

Sanity also expects the number of users accessing the service per second to be closer to one or one-and-a-half on average.

Tracks are available at 192 kbps for download, and are streamed for previewing at 128 kbps. The average file size is 7MB, depending on the song length.

The Loadit software acts as an add-on to Microsoft’s Windows media player version 11.

It is possible to transfer music to devices from Samsung, Creative and SanDisk. Sanity also showcased a whitebox player that will be bundled free with the service, and is expandable with a microSD card.

Consumers can bring their own compatible players to the service, enabling them to sign up to a rolling contract rather than a 12-month plan, Quinn said.

The service will also be available via kiosks in Sanity retail stores.

“The Sanity Loadit service is a natural extension of our music stores and makes online music even more accessible,” said Ray Itaoui, CEO of Sanity Entertainment in a statement.

“Providing 300 songs per month means that you can afford to download more music.”

A free 14-day trial of the service is available.
Got a news tip for our journalists? Share it with us anonymously here.