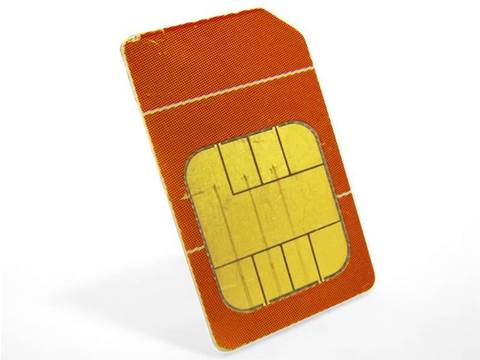 Singtel-Optus is looking at NFC-equipped SIM cards as a way of getting around the problem of handset manufacturers not building the technology into their products.

Australian banks and telcos have used NFC (near field communication) technology in contactless payment trials since 2007 but most are yet to deploy the technology widely.

NFC was notably absent from Apple's iPhone 5 when it was released last month, forcing users of the Commonwealth Bank's Kaching NFC app to continue relying on third-party cases.

Singtel-Optus head of market development for mCommerce, Cameron Churchus, said the SIM card – responsible for authenticating handsets to a network – was the key to delivering NFC to consumers.

“The SIM is very much where we see the market moving,” he told the Payment Innovation World Conference in Sydney today.

Churchus said 1000 consumers polled by the carrier expressed a great interest in NFC-capable handsets. In part, this was because they said they didn’t like carrying wallets thick with credit, loyalty and identification cards.

“People like the simplicity and ease of an electronic equivalent to cash,” he said.

Westpac partnered with Optus for its latest contactless payments trial, which allowed participants to access their Debit MasterCards accounts using NFC-enabled SIMs and an application on their NFC-enabled smartphones.

Westpac’s head of mortgages, cards and merchants, Axel Boye-Moller told iTnews in August that there was "a number of things that needed to fall into place" for the trial, including the availability of NFC-enabled handsets.

Few NFC-enabled handsets have reached Australian consumers to date. Churchus did not explain how a contactless payment system would work with NFC-enabled SIM cards and non-NFC phones.

Churchus expected merchants to have largely replaced swipe machines with proximity-based devices by 2016, driven by an uptake of contactless credit and debit cards.

At present, “tap and go” is restricted to purchases under $100. Optus' survey found consumers willing to pay for larger purchases using NFC.

Churchus was not bullish about the short term prospects for NFC in the Australian market. “It’s baby steps,” he said. “And it’s very much an evolution, not revolution.”

Consumers should not expect a “bells and whistles” NFC capability in the near future, he said.