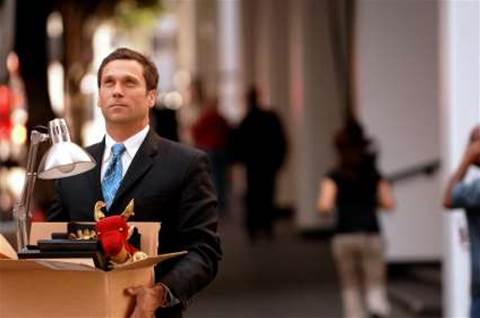 Optus will make redundant more than 750 of its 9700-strong workforce as part of the company's largest restructure in recent years.

The announcement ends nearly six weeks of speculation as the company conducted an internal review of operations, with some sources reporting more than 1000 jobs could be cut at the telco.

Significant cuts were expected, however, as Optus merged to fit a restructure in line with its parent company, SingTel Global, as well as an internal restructure that consolidated consumer functions into three divisions.

The redundancies are expected to come from several aspects of the organisation, including senior and middle management roles, operations, back office and support staff.

A spokeswoman said few customer-facing staff would be cut in the restructure but that "every division will be impacted".

"While we have reviewed our local structure in the context of the recent Singtel re-structure, the two programs aren't directly related," she said.

The redundancies will cost Optus $37 million in payouts and structural changes.

Kevin Russell, the Optus chief operating officer who was appointed to lead the telco's consumer operations in Australia last month, said the staff cuts came in an effort to achieve a "sustainable cost structure" and remain competitive.

Russell had noted the "uncertainty" caused by the review in an internal memo sent to staff in late March.

"In taking the fight to Telstra it's clear our core Optus branded operations must be strengthened," Russell said.

"I believe a simple, functional structure will position us better to fulfil our potential."

Most of the focus is placed on Brady's customer branch, tasked with customer "care, logistics, credit and billing, as well as customer insights and retention".

It would be "empowered to manage Optus customers from their first day to their last" according to staff memos.