Opinion: Why SaaS is the future of software delivery 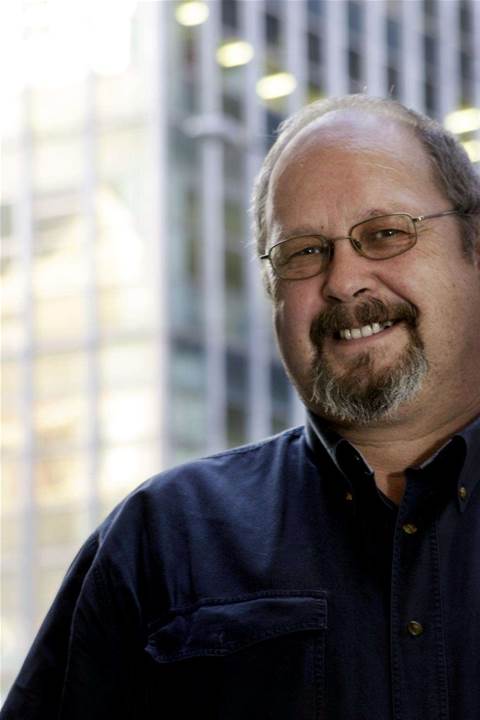 Owning and managing software is a financial burden for enterprise CIOs and IT managers who continue to grapple with the ongoing problem of how to reduce the total cost of ownership (TCO) of their infrastructure.

Under the traditional model of software purchasing, you are asked to pay an upfront fee for a certain number of licenses. As an IT manager, you must also take into account the TCO, keeping in mind the auxiliary costs related to hardware acquisition and people.

Get it wrong and your IT costs blowout, placing pressure on what could be an already less than stellar relationship with your cost-conscious CEO.

Research group Gartner says that the yearly cost of purchasing and managing software applications can be four times the initial purchase cost.

In addition, Garner found companies spend more than 75 percent of the total allocation IT budget on maintaining software and systems. It’s a bleak picture.

So what’s the alternative? How do you save costs on software acquisition and maintenance, yet still provide the same level of service to users?

The answer is to engage someone else to do it all for you. Buzzwords usually mean nothing but Software-as-a-service or SaaS is one that‘s worth your attention.

Under the SaaS model, the user doesn’t own the software application, but is merely renting it for use – placing the responsibility for the performance, maintenance and upgrade of the software in the hands of the SaaS provider.

A SaaS deployment does not require an organisation to invest in any hardware and can run over any reasonably fast and reliable broadband infrastructure. It’s a “multi-tenant” architecture model meaning many organisations share the hardware at the datacenter.

Believe it or not, enterprises in the Asia-Pacific region, particularly in Australia, are acutely aware of the benefits of the SaaS model.

A report compiled in May 2006 by Springboard Research found that Australia is the largest SaaS market in the region – apart from Japan – with a 36 percent market share.

The Australian SaaS market was worth US$29 million in 2005 and will explode to be worth US$175 million next year, Springboard found.

Interviews with 210 CIOs and IT managers in Australia, China, India, South Korea, Singapore, the Philippines and Malaysia found that on-demand customer relationship management (CRM) applications are the most popular SaaS applications.

Growth was seen in the areas of on-demand web collaboration tools and ERP, payroll and human resources applications while security, document management and web analytics are also being delivered under the SaaS model.

According to Springboard, more than 100 vendors in Australia are offering SaaS applications, with hosting organisations taking a lead role in delivering these applications.

There are a number of reasons why the SaaS model works. A standout benefit is that users are charged a subscription fee, which takes into account the cost of the application, the hardware and people employed by the SaaS vendor to maintain the infrastructure.

Why is this important? Because staff resources connected to application costs under the traditional model are hugely underestimated or completely ignored when a TCO analysis of software, hardware and people is completed.

The staffing or “people” cost associated with deploying and making sure that the software is constantly running properly, is somewhat hidden and difficult to measure upfront.

Cost savings are high on the list of reasons why SME adopt SaaS software. The SMEs surveyed by Springboard, said that they had saved between five and 55 percent in software costs, compared to if they had bought the software under a traditional model. More than 50 percent saved between 20 and 30 percent in costs.

Another benefit associated with purchasing software infrastructure under a SaaS model relates to the accountability of the software vendor.

Ultimately, the vendor is completely accountable if there are issues with application delivery and therefore has an interest in ensuring that their products are reliable and easy to use.

Some CIOs would argue that over time, there’s a point where traditional software is cheaper than software sold under the SaaS subscription model.

A recent paper prepared by the Software-as-Service Executive Council quoted IDC research, which found that when the cost of staff and upgrades are taken into consideration in traditional software rollouts, a “break-even” point in software costs could potentially never be reached.

I welcome your thoughts on the SaaS versus traditional software argument.

Kevin Mackin is Director of WebEx Australia, a global provider of on-demand applications for collaborative business on the Web.

Tags:
delivery future is of opinion saas software the why