Opinion: Compiling evidence boils down to a matter of time 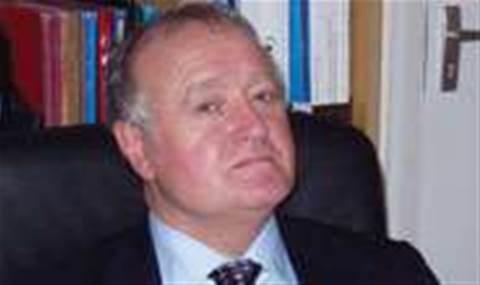 IT needs a consistent approach to creating timestamps for forensic computing.

Whenever evidence about what is found on a hard drive is put before courts, the lawyers usually fail to ask the right question. They want to know whether certain files are on there. They should be asking “How did it get there?” and “When did it get there?”

Most timestamps are produced from the computer’s internal clock, or from the clock of another computer that the file may have been transferred from. The potential for accidental or deliberate manipulation of the timestamp is huge, so the best form of evidence is from something outside of the target machine. Perhaps a transaction on a credit card issuer’s machine, or a PayPal invoice.

The documentation of timestamps created by software is woefully inadequate and the forensic investigator often has to experiment in order to ascertain what is being recorded. This is especially true where timestamps have been recovered from deleted records. In some cases timestamps are recorded differently in what are basically the same files.

Many pieces of evidence recovered during a forensic examination of a computer are partial fragments recovered from either a cache, or from the slack space between records. These often contain no time stamp information and so much will depend on the existence of circumstantial evidence. It is then up to the jury to determine if this is sufficiently beyond reasonable doubt to convict.

We need more information on timestamp formats, how the data is obtained and how it is recorded. This is research that could be conducted internationally and continuously into the future.

John Mitchell is a committee member of the BCS's Information Risk Management and Assurance Group.
Got a news tip for our journalists? Share it with us anonymously here.
Copyright © 2010 Computing
Tags:
a boils compiling down evidence hardware matter of time to