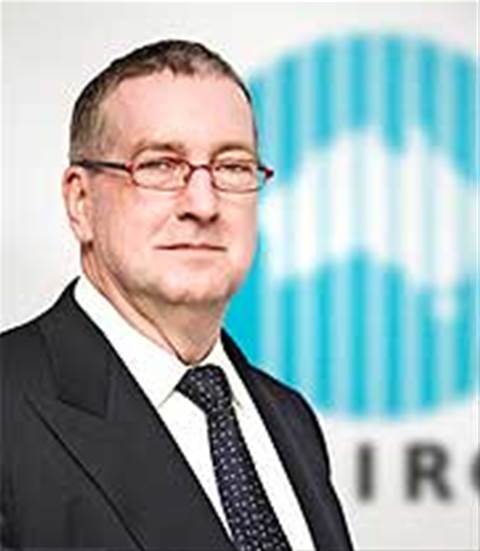 Many of us have been talking about broadband for at least the past two decades.

Actually, different groups have been having different conversations. That, I think, is why we have made so little progress.

The announcement of the National Broadband Network and the establishment of NBNCo have tilted discussion and debate towards an unhelpful focus on just the infrastructure rollout and what is a massive civil works program.

We need to get a little more perspective, especially around the topic of why we need this infrastructure and how we could put it to good use now. By focusing on the public benefits from possible applications we might also promote a more informed discussion around the possible network service architectures and the public policy issues around access, pricing and regulation.

I argue strongly that the national benefit from broadband infrastructure could probably be justified solely on the social and productivity gains realisable in the areas of health, environmental and resource management. That is without also looking at what we can learn from past patterns of adoption or from emerging trends in demand. It is time we moved away from the simply sloganeering that broadband will simply enable people to download movies and pornography faster and that "it is a conspiracy against taxpayers".

In the case of population health we know we have a major problem. Health and social assistance employ 1.2 million people, and the workforce grew by 12 percent between 1995 and 2000. Nonetheless, this professional workforce is ageing and everyone predicts major skill shortfalls in the near future. My health sector colleagues also tell me that there is little correlation between the number of doctors and health outcomes. More staff is not the simple answer.

This is because national health budgets are escalating out of control. Australia currently spends about $100 billion a year on healthcare, or 10 percent of GDP, and this is predicted to double before the end of the coming decade. This is because the demands on the system continue to increase. Our population is ageing. The 2010 Intergenerational Report estimated that the percentage of Australian aged over 65 will grow from 13.5 percent today to 19.3 percent by 2030.

We are also living longer. Average life expectancy increased by around 30 years over the past century. But there is not necessarily a commensurate improvement in the quality of life as these trends are accompanied by an increase in the incidence of chronic disease and preventable ill-health. Mental health problems are also on the rise.

Moreover, health outcomes are not distributed evenly across communities and levels of health literacy are also uneven but generally disturbingly low. This means that people's ability to manage their own health and well-being and to use health support services effectively is limited. Less than 10 percent of current budgets is allocated to preventative health.

These demand-side pressures are compounded by supply-side inefficiencies, often making the health system a dangerous place to enter. Legacy institutional frameworks produce workforce and service delivery silos and there are wide disparities in the availability of services across the country.

Against this backdrop it would be naïve to suggest that eHealth solutions are the silver bullet. A broad health reform agenda would probably encompass changes in the roles of health professionals, an increasing policy focus on prevention and the promotion of wellbeing, as well as increasing efficiency through technology platforms.

To date, a lot of the e-health implementations have focused on siloed parts of the system. The potential lies in our use of information and communications platforms to reinvent business models and processes across the whole system, as has happened in other service sectors such as wholesale trade, financial services and communications itself. These sectors, significantly, were the main source of Australia's productivity growth from 1994 to 2004. The rhetorical question is "if we can get such gains in other sectors why cannot we do the same in health?"

Read on to Page 2 for Dr Cutler's opinion on the potentials of, and barriers to, effective e-health services.