Opinion: Apple's iPad 2, is it a worthy sequel? 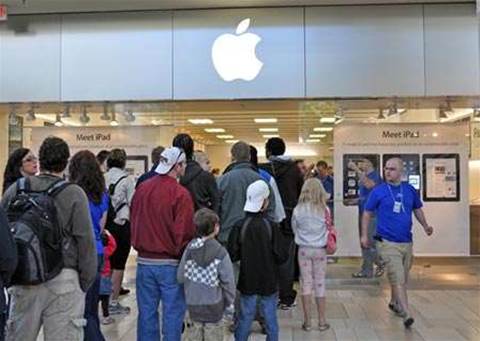 Having sold 15 million iPads in nine months, Apple could argue that it knows a thing or two about what people want.

So perhaps we shouldn't be surprised that the new iPad is more of the same.

Are you an iPad owner? Check out what you'll find in PC Authority's iPad edition.

Have you heard people complain that their iPad isn't thin enough, or fast enough? People were calling for the iPad new model to be smaller and/or cheaper than its predecessor. They wanted a sharper display, along with a USB or SD card slot. They wanted Apple to enhance the iPad, not just polish it.

Apple has done little to address the iPad’s shortcomings in an effort to lure potential tablet shoppers away from the Android army. There's nothing here to entice business users or even encourage anyone but Apple diehards to upgrade.

This is going to be even more obvious considering tablet owners aren't necessarily caught up in the constant upgrade mentality surrounding smartphones.

Of course going on past form, the new iOS4.3 will most likely cripple the original iPad for several months to "encourage" people to upgrade, just as previous iOS updates have crippled every iPhone as a new model was released.

Once again Apple is giving customers what Apple wants them to have rather than what they asked for. It's a strategy that won't work forever.

Got a news tip for our journalists? Share it with us anonymously here.
Copyright © PC & Tech Authority. All rights reserved.
Tags:
2 hardware ipad tablet
By Adam Turner
Mar 4 2011
5:30AM