Operators gear up for fixed-mobile convergence 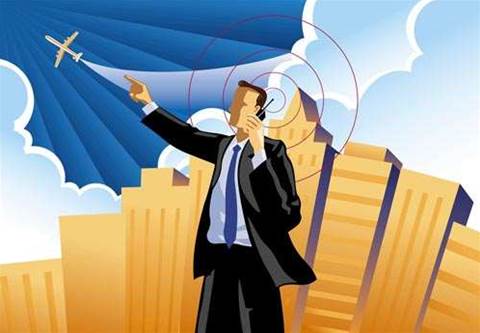 A study by Infonetics Research suggests that service providers see increased average revenue per user, and keeping traffic within the network, as the main benefits of offering FMC services.

Over half the service providers interviewed also expect to have a full IMS solution deployed in at least some part of their network by 2010, but interestingly a significant number say they have no plans to deploy a full IMS offering.

"Despite the fact that 71 percent of the service providers we interviewed for a similar study last year expected to use IMS architecture in 2007, we cautioned that providers were being optimistic with their uptake plans," said Stéphane Téral, principal analyst at Infonetics for service provider VoIP, IMS and FMC.

"With this year's study, we now have concrete evidence of IMS adoption shifting out: just over a quarter are using IMS in 2007 and less than half plan to do so in 2008."

According to the poll, the main drivers for carriers adopting VoIP continue to be reducing operating expenditure, growing revenue and adding margin-rich services, all aided by an increasing broadband penetration and the maturation of next-gen voice technology.
Got a news tip for our journalists? Share it with us anonymously here.
Copyright ©v3.co.uk
Tags:
convergence fixedmobile for gear operators telco/isp up
By Robert Jaques
Aug 15 2007
1:24PM