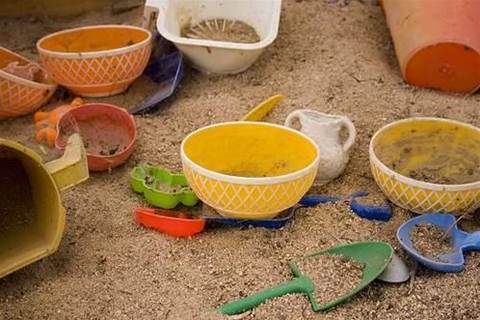 The latest version of OpenSSH was released overnight and introduces an experimental sandbox that all but eliminates pre-authentication attacks.

The tool set updated to 5.9 was a frontrunner in adoption of privilege separated architecture which helped mitigate compromises.  It meant network-facing code had reduced privileges or was placed into a chroot jail.

“On a platform with a working sandbox implementation, it will no longer be able to open sockets of its own, fork new processes or attempt to use many system calls,” Miller said.

“This makes a pre-authentication compromise of a sshd (secure shell daemon) pretty much useless to an attacker.”

A pre-authentication attack would exploit the code and functionality of the server side of OpenSSH that was exposed before users log-in.

“When considering the security of network applications, this is almost always the most sensitive code because anyone can access it and a successful compromise can be used to write fully automatic exploits [like] network worms.”

The remaining bugfixes, available on the website, were numerous but not major.

“We prefer a steady stream of releases with fewer features to occasional ones that change everything. We also try to always be ready to release at a moment's notice, so if someone reports a security problem to us we can get a release out within days if necessary.”