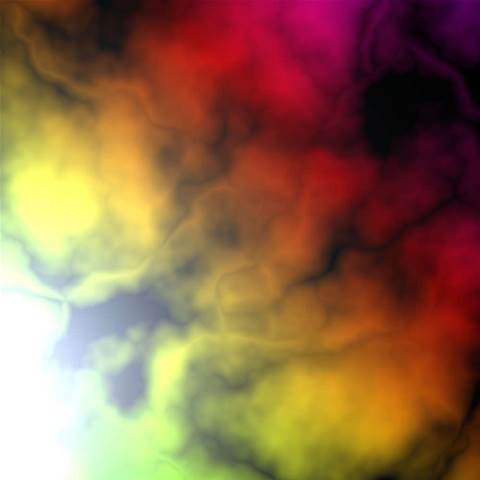 A group of developers claim to have designed a tool that automatically converts Adobe Flash files to JavaScript/HTML5, so that they can be viewed on Apple's iPhone and iPad.

Apple has chosen not to enable Flash on its popular handheld devices, accusing Adobe's multimedia presentation standard of being a resource hog.

Enter Smokescreen, a new open source tool from mobile advertisement group RevShock that allows developers to adjust their interactive and animated Flash-based advertisements to automatically be viewable on Apple's iPhone and iPad.

According to JavaScript and HTML5 blogger Simon Willison, the tool "runs entirely in the browser, reads in SWF binaries, unzips them (in native Javascript), extracts images and embedded audio and turns them in to base64 encoded data, then stitches the vector graphics back together as animated SVG."

Smokescreen claims browser support has been tested on Firefox 3.6 across Mac, Windows 7 and Linux as well as Safari, Chome 5 beta and Opera 10.53 on Mac and Windows 7.

The developers' site also notes that Smokescreen "doesn't run yet" in Internet Explorer. The tool's creator claims it works on iPhone OS 3.0+ as well as the iPad and iPod Touch.

The developers announced the tool claiming, "WE DID IT! AND NOW YOU'RE HERE - WELCOME!" with a poster from the cult film 300.

"'Tonight we dine in hell!'," they wrote, presumably a message from the developers to Steve Jobs.

If the tool is functional, it would provide an opportunity for advertisers using the Flash format to penetrate Apple mobile devices as an advertising platform without switching to HTML5.

While some developers have approached the breakthrough with some enthusiasm, concerns abound as to whether the tool will support enough flash features and browsers to be compelling.

Sydney web developer Jeremy Brown said the tool was a "great idea" but will probably be limited to "getting a 20k flash ad to work on an iPhone, [while] avoiding the extra production cost of creating the same advert across another format.

"I would bet $1000 that I could find three simple flash features that would crash Smokescreen," he said. "Forms would be my first guess.

"I honestly believe HTML5 will be big as it is very structured markup. In the long run, that is going to save time and open opportunities to integrate across devices," Brown said. "Flash is a mess and has been since Version 4."