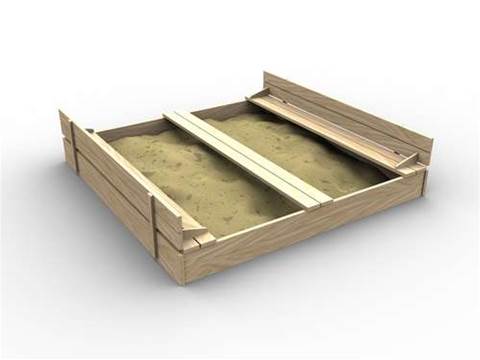 A free web-based malware analysis tool powered by Shadowsever has launched this week that aims to shake-up vendor-controlled and proprietary systems.

The tool, dubbed Malwr, is designed to provide security professionals with a free and customisable open source malware analysis tool.

It is a front-end for the open source Cuckoo malware analysis sandbox and serves as an alternative for users who don't have the resources or time to operate a Cuckoo installation.

“A lot of companies run [malware analysis] and it's becoming a really profitable market, leaving no space for free initiatives,” Guarnieri said.

In the first 36 hours, Malwr received about 15,000 page views from 2000 unique visitors who submitted around 150 files. Some 22 percent of traffic was attack attempts.

While Malwr is running in a limited testing mode, Guarnieri said the Shadowserver resources underpinning the tool would allow it to scale to 10,000 analyses per day.

Shadowserver supported the project and supplied resources since both were free services designed to improve the state of security on the internet.

Shadowserver is a six-year old volunteer watchdog that tracks and reports the spread of malware, botnet and malicious activity on the internet.

The Cuckoo sandbox was developed in mid 2010 as a Honeynet Project for Google's Summer of Code, and re-commenced development for the 2011 Google initiative.

Development of Malwr started in September last year, but Guarnieri said he always planned to build a web front-end for Cuckoo.

“We would like also to get to a point where anyone running a Cuckoo node can link [their] own setup to our front-end, making it a full fledged crowd-distributed malware analysis network," Guarnieri said.

“It didn't take much of work to get it together – most of the efforts relies on trying to make Cuckoo a better product.”

Users will be able to refine Malwr by submitting code to Cuckoo.