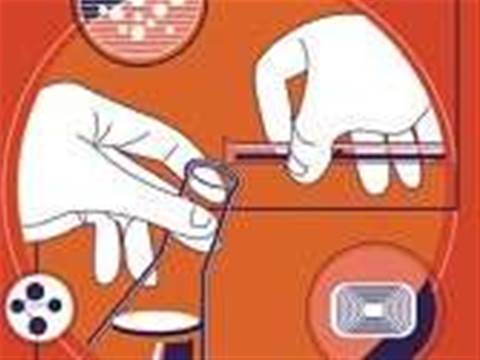 An online wiki called Proteopedia has been launched to give biologists and biochemists access to three-dimensional (3D) images of molecular structures.

Interactive images of biomacromolecules are surrounded by descriptive text containing hyperlinks that change the appearance of the 3D structure to reflect the concept explained in the text.

According to Proteopedia’s developers, interactive graphics could make complex structural information readily accessible and comprehensible, even to people who are not structural biologists.

“Using Proteopedia, anyone can easily create descriptions of biomacromolecules linked to their 3D structure,” said Joel L. Sussman, who was part of the site’s development team at the Weizmann Institute of Science in Israel.

Proteopedia has been populated with ‘seed’ information about more than 50,000 entries in the Protein Data Bank, as well as content added by existing users.

Although the site is fully and freely accessible to the public, only registered users are able to edit existing pages and create new ones.

The site’s developers are inviting members of the scientific community to request a user account, and evaluate and grow the site.

Sussman and his colleagues Jaime Prilusky and Eran Hodis have authored a paper describing Proteopedia, which was published this month in the open access journal, Genome Biology.

“We are presenting Proteopedia to the scientific community to judge its usefulness and merit,” Hodis said in a statement.

“We truly hope that it will offer an effective and appealing way to convey the link between 3D structure and function,” he said.
Got a news tip for our journalists? Share it with us anonymously here.