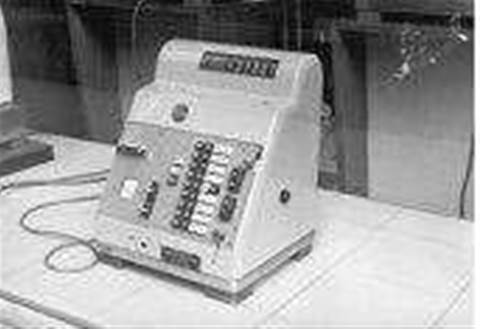 Online coupon aggregator Tjoos.com released statistics today which show that coupon use is up while order sizes are down by 30 per cent in the past two months.

Average order sizes shrunk 30 per cent from US$103 in August to US$72 in October. The largest drop in order sizes came from the US$250+ bracket, which nearly halved from 10.3 per cent to 5.3 per cent of all orders.

Bart Jellema, co-founder of Tjoos.com, said that historically, the use of price comparison and coupon sites tends to go up when the economy weakens. He cited 2001 tracking information from ICOM Information and Communications, a Toronto-based marketing communications company, which showed a significant increase in the number of coupons consumers redeemed each week in the face of a weak global economy and the Dot Com crash.

A recent ICOM poll reported that 71 per cent of consumers aged 18-34 are “much more” or “somewhat more” likely to use coupons in a recession.

In one example, the New York Bar Store issued an “Alcoholic Bailout package” in the form of a storewide 10 per cent off coupon, valid until the Dow Jones closes above 10,000 points.

Jellema said it was good that sellers were offering more coupons and deals.

“This is great news, as we are able to collect these offers and make them readily available to everyone. These deals and coupons can really help stretch the family budget further during these turbulent economic times.”
Got a news tip for our journalists? Share it with us anonymously here.