One third of IT workers face discrimination: survey 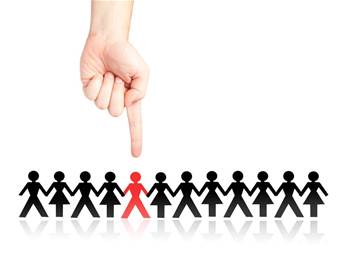 Almost one in three Australian IT professionals have reported being discriminated against when applying for a job, based on age, gender or race.

In an Australian Computer Society (ACS) survey of 2250 IT workers, 32 percent reported having encountered “some form of discrimination”.

Almost 8 percent of respondents said they had been discriminated against for race or ethnicity.

Women employed in ICT tended to be paid 9.8 percent less than men, the ACS reported.

The society said women tended to enter the industry with “comparative or slightly higher salaries” than men but fall five percent behind after three to five years.

In a separate survey by Harvey Nash last month, 27 percent of Australian CIOs – and more than one third globally –reported having no women in IT management roles.

More than half of the CIOs surveyed believed that they could improve IT’s relationship with the business by hiring more women, but many IT shops remained male-only, the recruitment firm found.