One of the biggest threats to Internet users today: Srizbi 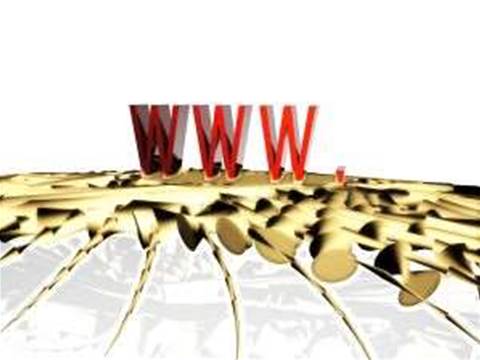 Crushing the Storm worm, the Srizbi botnet has caused a sharp rise in the circulation of malicious spam which is said to have tripled in just one week.

The number of malicious spam emails targeting inboxes tripled in the first week of June from a typical three percent to extraordinary 9.9 percent, according to security vendor Marshal.

The Srizbi botnet, responsible for 46 percent of all spam, has mostly attributed to the surge, claimed Marshal.

Phil Hay, threat analyst at Marshal’s TRACE team told SC, that the jump was fairly significant and warned that Srizbi’s criminal controllers are currently on a major expansion drive.

“We see Srizbi as one of the biggest threats to Internet users today," said Hay.

In most cases, Srizbi includes the recipient's email address in the subject line of its spam messages along with the suggestion that the user looks 'stupid' in a video.

Once recipients click on a provided link, they are taken to a fake page then prompted to download an executable file that infects their computer.

Hay said he is concerned with the lack of research and media attention Srizbi receives compared to the notorious Storm worm which is now bordering on insignificant.

“What’s happening now is quite reminiscent of what happened this time last year with Storm. Probably at its peak, we saw a lot of this style of attack and I think at times malicious spam reached around five to seven percent but I don’t think it ever passed ten percent.

“When Storm became a high-profile target, Microsoft had great success in removing it from thousands of infected PCs with their Malicious Software Removal Tool. Now Srizbi needs to become a similar priority for security researchers,” Hay said.