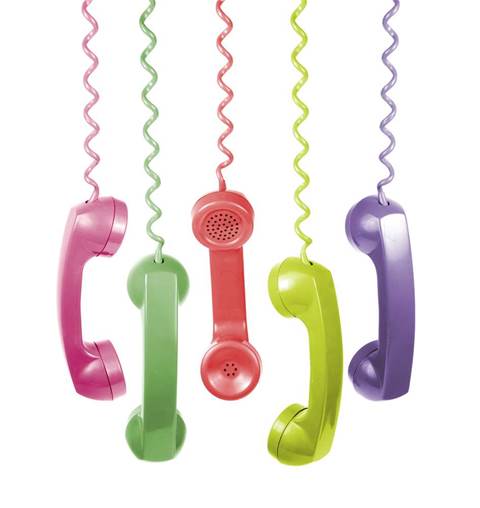 An increasing number of Australians are going mobile-only and abandoning fixed-line telephone services, according to the latest figures published by the Australian Communications and Media Authority (ACMA).

Almost a fifth of the 2012 population, or just over 3.3 million people had replaced their fixed-line home phones with mobiles by the end of last year, according to ACMA, a trend that has continued to grow over the last few years.

What's more, due to mobile networks offering faster data connectivity with 4G services and plans becoming more flexible and affordable, people are increasingly using them for their broadband connections in lieu of fixed-line alternatives. 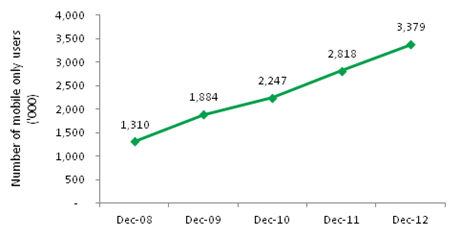 Most mobile-only adopters are under the age of 35 and live in metro areas, according to ACMA. They are however considered low-income earners, bringing in less than $50,000 a year.

The Authority said that while fewer than three per cent of the Australian population fell into the full substitution category where a person uses a mobile device for both voice and internet services exclusively, this figure was rapidly growing.

In the year from December 2011 to 2012, the number of full mobile substitution users reached around 480,000, statistics showed, an increase of 70 percent.