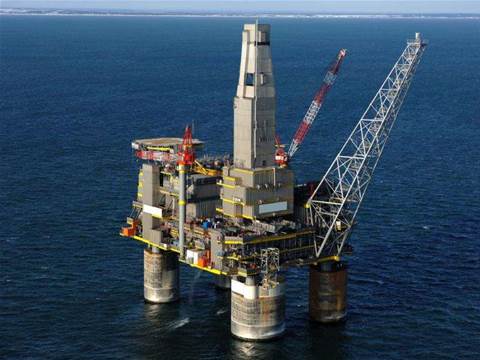 NOPSA, which administers offshore petroleum safety laws, went to market with its tender at the start of 2009.

It was looking for a company to manage all its infrastructure, including service desk, field services as well as server, desktop and network management.

ZettaServe's managing director Dr Nathan Harman claimed his company won the tender because "we would give them a lot of attention", due to ZettaServe being "not too small and not too big".

Harman said the deal was worth a minimum of $1 million over the next five years.

The CIO of NOPSA John Townsend said in a statement that "ZettaServe demonstrated not only the managerial and technical capabilities required, but understanding of how to deal with a small government organisation."