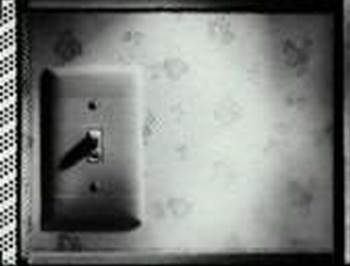 Providers will have to hand over customer details promptly.

Ofcom is introducing rules to make the process of switching broadband providers faster and more efficient.

From 14 February 2007 broadband providers will have to hand over a customer's Migration Authorisation Code (MAC) on request and free of charge.

In the past MACs were exchanged between ISPs as part of a voluntary code of practice but Ofcom has been getting an increasing number of complaints about tardiness.

"Increased competition in broadband has led to falling prices and a wide variety of services," said Claudio Pollack, director of consumer policy at Ofcom.

"These new rules are intended to ensure that switching is a quick and easy process for all."

Ofcom noted that some wholesale broadband providers had withheld MACs from retail providers if the two companies were in dispute. This will no longer be allowed under the new rules.

The rules come after research commissioned by the organisation found that a sizeable minority of broadband users had complaints about the speed of transferring between providers.

Got a news tip for our journalists? Share it with us anonymously here.
Copyright ©v3.co.uk
Tags:
broadbandofcomonrulesswitchingtelco/isp