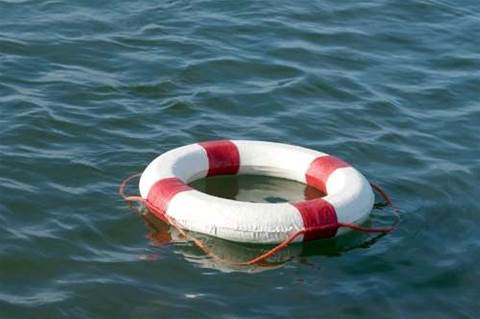 Govt backs down on plans to abolish information agency.

The Office of the Australian Information Commissioner has been delivered a final-hour salvation after the government revealed it will ditch its plans to dissolve the privacy and FOI authority.

The OAIC was marked for dissolution in the Coalition's first budget in 2014 as part of its 'smaller government' agenda intended to return over $10 million back to the commonwealth purse.

The functions of the office, which include investigating privacy complaints, potential breaches of the Privacy Act and resolving freedom of information disputes, were to be broken up and merged into the Australian Human Rights Commission and the Attorney-General's Department.

But the plan was held up when enabling legislation lapsed in the Senate at the end of 2014 sittings.

During the two-year wait on its fate, the OAIC's resources were severely depleted in preparation for its intended abolition.

The current pre-election proroguation of parliament means the bill has lapsed for a second time, and the government has confirmed it will not re-enter the bill.

In its 2016 budget delivered tonight, the government also revealed it would restore a total $37 million to the OAIC over the next four years.

The funding includes $8.1 million in new funding, and $6.7 million per year for the next four years out of the budget of the Australian Human Rights Commission, which was set to house the Privacy Commissioner under the new arrangements.

Another $600,000 per year will be allocated back to the OAIC from the Attorney-General's Department, which was set to recieve the FOI functions.

In 2015-16 the agency employed an average of 72 full time equivalent staff.