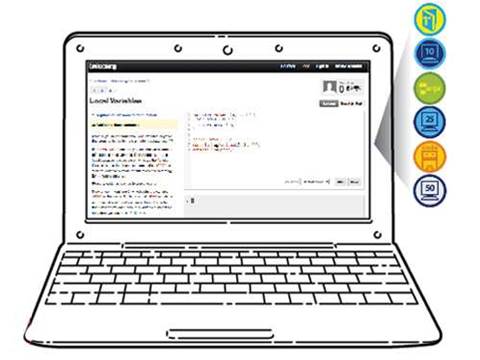 New Zealand looks set to prevent software from being patentable by defining it as being out of scope with the country's patent law.

Until now, the NZ government has been caught between a rock and a hard place in its work on modernising the country's sixty-year old patent law. The new law allows it to mollify local developers while avoiding a breach of international intellectual property agreements.

The country needed to meet obligations set out in international agreements allowing inventions to be patented. The NZ Government subject to intense lobbying by large multinational corporations on the matter.

But it also faced fierce resistance to software patents by local developers, who feared they would be held hostage by overseas companies with far larger legal resources than they could muster.

In August last year, commerce minister Craig Foss introduced a supplementary order paper (SOP) to the new bill, which said "computer programs as such would not be eligible for patent protection."

The use of "as such" was deemed to be a loophole that would allow software to be patented. The loophole was later closed with a second SOP amending and clarifying the bill.

"This approach is considered to be more consistent with New Zealand’s international obligations (the TRIPS agreement, in particular, contains restrictions on the ability to exclude inventions from patentability)."

Paul Matthews, chief executive of the Institute of Information Technology Professionals, formerly the NZ Computer Society, said his organisation strongly supports the government in its decision not to allow software patents in New Zealand.

"The patent system doesn't work for software. We believe it's near impossible for software to be developed without breaching some of the hundreds of thousands of software patents awarded around the world, often for 'obvious' work," Matthews said.

"We are a software company and as such, our best protection is to innovate and innovate fast," McCrae said.

Lobby group InternetNZ welcomed the SOP, saying patenting software would not only make the continued development of the internet more difficult but also reduce innovation.

"Often, intellectual property laws have a chilling effect on innovation because those who want to build or design software just don't want to take the risk on new projects for fear of facing legal action," InternetNZ's policy lead Susan Chalmers said.

Australia has allowed software to be patented since 1991, after the Federal Court ruled IBM's curve generation process to be patentable. There is opposition to software patents in the country, but parliamentary petitions and other campaigns have failed to shift Australia's position in the area.