NZ police affidavits show use of PRISM for surveillance 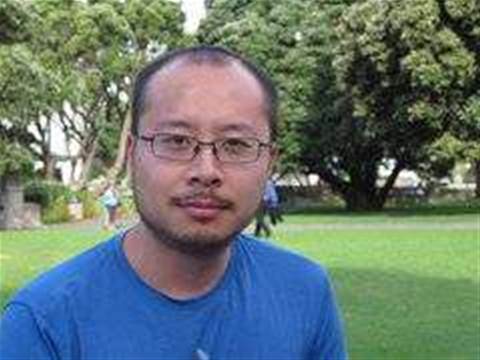 Police affidavits related to the raid on Kim Dotcom's Mega mansion appear to show that New Zealand police and spy agencies are able to tap directly into United States surveillance systems such as PRISM to capture email and other traffic.

The discovery was made by blogger Keith Ng who wrote on his On Point blog that the Organised and Financial Crime Agency New Zealand (OFCANZ) requested assistance from the Government Communications Security Bureau (GCSB), the country's signals intelligence unit, which is charge of surveilling the Pacific region under the Five-Eyes agreement.

A list of so-called selectors or search terms were provided to GCSB by the police [PDF, redacted] for the surveillance of emails and other data traffic generated by Dotcom and his Megaupload associates.

'Selectors' is the term used for the National Security Agency (NSA) XKEYSCORE categorisation system that Australia and New Zealand contribute to and which was leaked by Edward Snowden as part of his series of PRISM revelations.

Some "selectors of interest" have been redacted out, but others such as Kim Dotcom's email addresses, the mail proxy server used for some of the accounts and websites, remain in the documents.

Dotcom's mansion was raided by NZ police last year for crimes related to online piracy, based on indictments filed in the US.

One note on the reports generated from the surveillance points to the system used capturing real-time traffic.

Several of the documents are classified as "CONFIDENTIAL COMINT/NEW ZEALAND EYES ONLY" with one being marked as "SECRET/COMINT/REL TO NZL, AUS, CAN, GBR, USA".

The spying on Dotcom, his wife and van der Kolk was deemed to be illegal as all three are residents of New Zealand and the GCSB is precluded by current law from intercepting their communications.

In the United States, declassified government documents have been released to the Electronic Frontier Fourndation that show the NSA operates an eavesdropping program that has direct access to internet communications.

The documents are part of a statement by the US Foreign Intelligence Surveillance Court (FISC) which berates the NSA for misleading the tribunal on the extent of domestic spying on innocent people, saying such collection was unconstitutional.