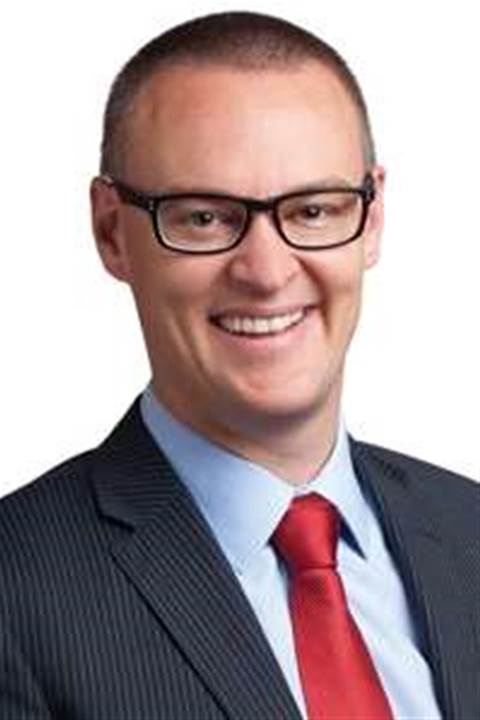 A senior opposition politician in New Zealand has floated the idea of banning large overseas Internet companies like Facebook from the country's networks, unless they pay more tax locally.

"The government should always have in its back pocket the ability to ban websites," Clark told 3 News.

He pointed out that there was aleady a precedent for online blacklisting because "paedophile websites are banned around the world."

Clark did not elaborate on how the ban would be accomplished, but New Zealand operates a voluntary Internet filtering system for the country's network providers with some 90 per cent of traffic going through it.

The filtering system is run by the Department of Internal Affairs, which is in charge of censorship in New Zealand, and is aimed at preventing access to material exploiting children.

While the filter has a specific and limited purpose, it can be used to block access to arbitrary websites as well.

This happened by accident last year, when Google and its blogspot.com domain was blocked by the filter.

While New Zealand finance minister Bill English wrote off Clark's idea of blocking Facebook as "nuts" and "completely ridiculous", he is in agreement with the Labour MP that overseas corporations should pay their fair share of tax on income derived from the country.

Australia and other OECD countries have begun to aggressively target large Internet corporations that are avoiding paying income tax in the countries they do business in, often through complex money transfer arrangements.

Clark did not respond to questions from iTnews as to how Labour proposes to ban Facebook and others from the New Zealand Internet.