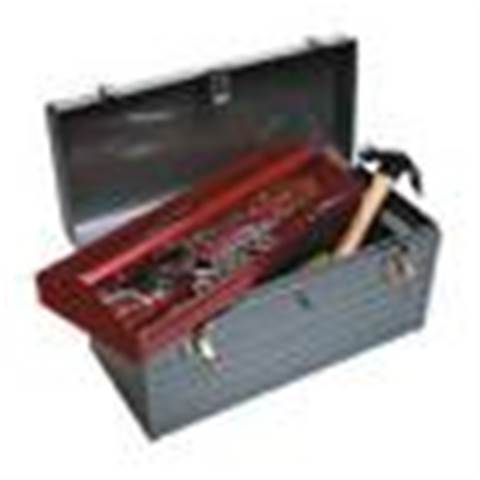 GPUs lend themselves to highly parallelised computational tasks owing to the architectural differences between standard CPUs and GPUs, but it has been very difficult to access the processing power for anything that is not graphical.

Whereas previous generation GPUs were based on 'streaming shader programs', programmers can now use Cuda to create programs that use many threads to operate on large quantities of data in parallel, Nvidia claimed.

In contrast to multi-core CPUs, where only a few threads execute at the same time, GPUs process thousands of threads simultaneously enabling high computational throughput across large amounts of data.

The Cuda toolkit offers a standard C interface for programming Cuda-enabled GPUs, which includes almost all of Nvidia's range of GPUs from the GeForce cads to its new range of Tesla computational GPUs.

The toolkit includes standard FFT and BLAS libraries, a C-compiler for the Nvidia GPU and a runtime driver.

The Cuda runtime driver is a standalone driver that interoperates with OpenGL and Microsoft DirectX drivers. Cuda is currently supported on the Linux and Windows XP operating systems.

For advanced research and language development, there is also a low level assembly language layer and driver interface.

The Cuda technology also allows threads on Nvidia GPUs to co-operate when solving a problem.

GPUs featuring Cuda technology have an on-chip parallel data cache that developers can use to store frequently used information directly on the GPU.

This allows computing threads to instantly share information rather than wait for data from much slower, off-chip DRams.

he new Cuda release can be downloaded from Nvidia's developer website.
Got a news tip for our journalists? Share it with us anonymously here.
Copyright ©v3.co.uk
Tags:
developer gpu launches nvidia software toolkit