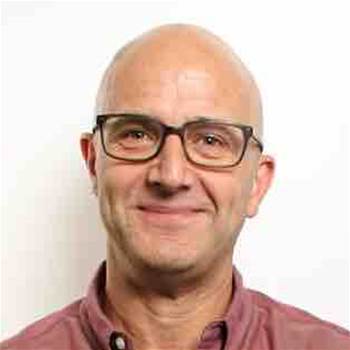 A spokesperson confirmed that Lambert will leave eHealth NSW on Thursday, with a recruitment process for a new CCIO to commence shortly.

Lambert posted on LinkedIn that he was “pausing to enjoy life for a while”. The spokesperson wouldn’t elaborate on the reason for his departure.

Lambert took up the post in August 2014 as part of the state’s 2013 blueprint for eHealth.

He was tasked with bridging the divide between IT staff and clinicians, and brought with him an extensive medical career at Sydney’s Royal Prince Alfred Hospital and, prior to that, in coding software and designing electronic devices for a family-owned health technology company.

The CCIO is one of 11 core members on the NSW eHealth executive council, joining NSW Health secretary Elizabeth Koff and chief executive and CIO of eHealth NSW Zoran Bolevic.

"eHealth NSW remains strongly committed to clinical engagement and leadership in the planning and delivery of digital health solutions," the spokesperson said.

"We would like to thank Dr Lambert for his contribution to engaging clinicians across the NSW Health system and wish him all the best in his future endeavours.”