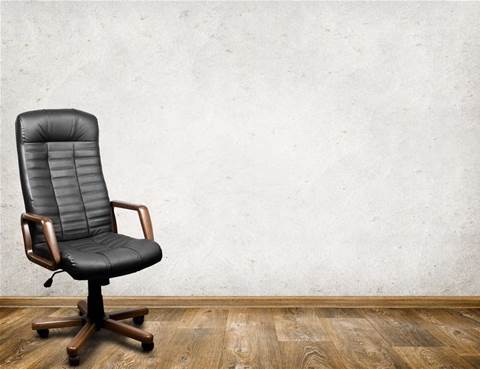 Leadership change in the midst of major budget systems overhaul.

CIO Ian McGilchrist has left the NSW Treasury in the middle of its major budget systems refresh, creating a vacancy at the top of IT at the critical central agency.

Treasury is looking for an “innovative thinker, a proven change agent and people leader, mentor and manager” to take on the job.

The successful candidate will promptly assume a steering role in the Treasury financial management transformation, a comprehensive overhaul to the way the agency puts together the state budget and tracks public sector financial performance.

The program has been given $92.3 million in total capex and opex funding, which will cover the replacement of the ageing TOES and CAPTOES systems, plus the development of a new legislative framework and business process design to reform the way the Treasury manages state finances.

The job ad specifies that the new CIO will “work closely with the financial management transformation (FMT) program to identify and deliver BAU IT project dependencies, transition activities and operational readiness including the development and implementation of the FMT system Prime”.

It also points out that the executive will need to partner with Treasury’s outsourced IT service provider Unisys.

The role comes with roughly 11 direct reports and an annual budget of $2.3 million.

The CIO will answer into COO Tom Gilmartin.

According to Linkedin, former Service NSW CIO Jacqui McPherson has been acting in the role since June this year.