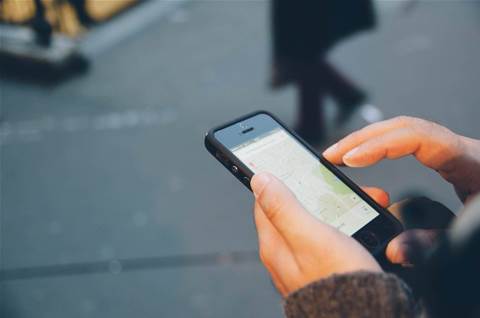 Transport for NSW will spend just shy of $2 million a year on traffic data from Google until 2022 to monitor and better understand the state’s roads network.

TfNSW has used Google Maps to monitor NSW roads since December 2014, when it began using the Directions API product to provide information to motorists on variable message signs.

However, by December 2015, the agreement was expanded to include a wider array of travel time data, pushing the annual cost of Google Maps up to $605,510.

TfNSW’s last sizeable contract for Google Maps was inked with NGIS Australia in January 2017 at the cost of $1.39 million over a three-year period – or $465,000 per year.

A spokesperson told iTnews the latest contract would provide for “an increase in the extent of the road network being monitoring and for the increased use of the information internally by TfNSW to help plan network services”.

“Internally managed data sources such as the traffic volume counter network and the SCATS counters at intersections with traffic lights are combined with external providers such as Google, HERE and DSpark to maximise the benefits obtained from the analytics capability.”

More recently, RMS - which was absorbed into TfNSW as part of this year's machinery of government changes - has been using AWS to forcast congestion on Sydney's roads.