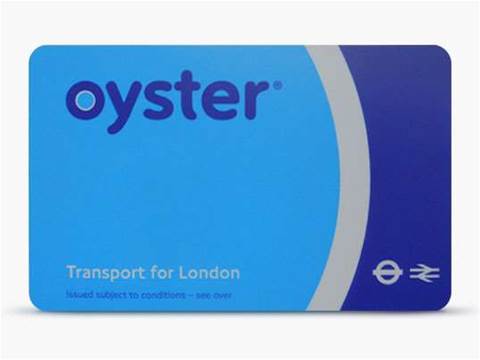 Sydney’s Opal e-ticketing system could soon be running on contactless payments code developed by Transport for London, after Cubic Transportation Systems paid the city $26 million for a licence to deploy the technology with its other global customers.

The software modules could also end up in Brisbane where the state government is in the midst of a market refresh of its Go Card e-ticketing system, also currently run by Cubic, due to be complete in March 2017.

London’s pioneering Oyster Card system was developed in unison by the London transport authority and Cubic, and in 2014 became the first ticketing system to allow commuters to tap on and off directly using their credit card.

The NSW government, which also pays Cubic to operate its metropolitan smart card ticketing system Opal, is also eyeing off a move to contactless payments.

It now might get technology that mirrors London’s thanks to the £15 million (A$26 million) agreement - one of Transport for London's first forays into the commercial software market.

The licence fees will be put towards London Mmyor Sadiq Khan’s commitment to freeze transport fares for the next four years.

The contract also protects Cubic’s monopoly over the Oyster technology in the bidding war for the rollout of New York City’s contactless-enabled electronic ticketing system. Clauses in the deal restrict Transport for London from selling licences to any other competitors for the NYC Metro Transit Authority contract.