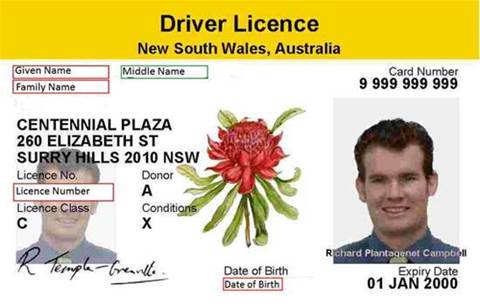 The NSW government has launched its new identity recovery unit, IDSupport NSW, to streamline the process of replacing compromised credentials.

The unit, first announced in October, will act as a single point of contact for citizens who have fallen victim to identity theft or had their personal data compromised in a data breach.

It will work with NSW agencies and identity and cyber support service IDCARE to replace compromised identity documents and mitigate the risk of stolen credentials being used.

Minister for Digital and Customer Service Victor Dominello said the unit was important for dealing with identity crime, which he described as “growing and increasingly sophisticated”.

Around 100 Service NSW and Department of Customer Services staff were seconded to a dedicated ‘hypercare team’ after that incident.

But even with these support mechanisms, Service NSW was still unable to notify 40 percent of the customers who had personal information stolen.

Dominello told iTnews last month that mitigating the damage of a data breach was important to ensure criminals go after a “much higher risk proposition”.

“We will always be fighting the crooks, let’s be honest. They will always get more sophisticated. This is a war that will never end," he said last month.

“But one of the best ways to deter crooks is to show them that even if they do breach the wall, it’s not going to cause significant harm, and that’s where IDSupport comes in.”

Minister for Police and Emergency Service David Elliott on Monday said IDSupport NSW will complement the work of NSW Police in combating identity and cyber-related crimes.

“The NSW Police Force will work closely with IDSupport NSW to respond to cases where police find the identity information of innocent victims in the possession or control of criminals,” he said.

Elliott added that 2021 had seen a record number arrest by the NSW Police Cybercrime Squad.