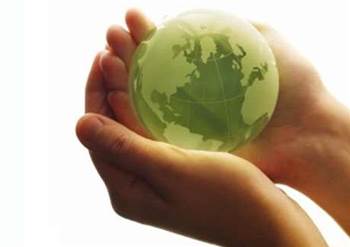 The New South Wales government launched its new geospatial data mapping initiative over the weekend, aiming to make information stored in its databases easier to access and visualise.

Named the NSW Globe, the service overlays spatial data derived from government databases on the Google Earth mapping application. It comes in a free, feature limited version, as well as a full commercial variant.

It can be used on desktop computers, smartphones and tablets.

Global positioning and geographic information systems (GPS and GIS) data can be visualised through NSW Globe, providing a view of property, electoral and local government boundaries.

NSW minister of finance and services Andrew Constance said the service could be used for town planning, disaster response and infrastructure mapping. 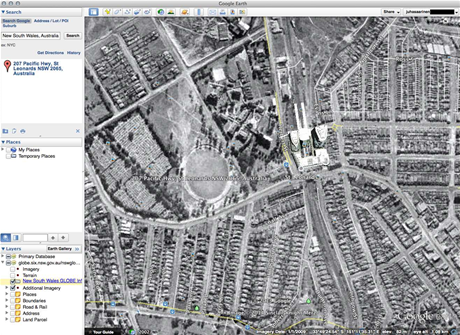 Contributors to NSW Globe include the state's department of finance and service as well as private companies such as AusImage Product, Austrium Geo-Information Services and AAM Imagery.