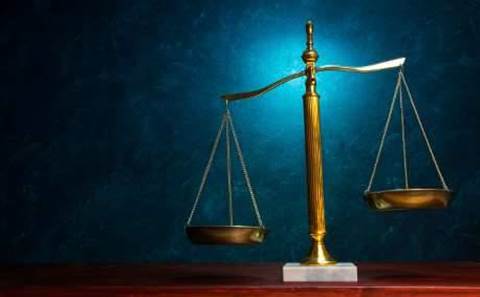 The NSW Department of Justice has signed a contract with public sector service provider ac3 to adopt an “everything-as-a-service” model as it shifts into the state's GovDC data centres.

The department will migrate its entire workload into the purpose-built Silverwater and Unanderra facilities with ac3's help. The GovDC facilities were introduced in 2013 as a way to consolidate both the state's IT spend and myriad computer rooms.

The Department of Justice will join around 30 other agencies - including NSW Health, Education, Fire and Rescue, and the Department of Finance and Services - to move parts of their organisation into GovDC.

GovDC lead agency NSW Finance gave the state's agencies until August 2017 to migrate their IT into the facilities.

Justice CIO Aaron Liu told iTnews he expected the new arrangement with ac3 - worth between $7 million and $8 million - would result in a 19 percent reduction in the agency's annual costs.

Earlier this year, the NSW Government announced it had signed Amazon Web Services and Rackspace to its Cloud Connect program, allowing the cloud providers to connect securely to GovDC and provide their services to government.

It means agencies wary of sending their data over the open internet can now consume public cloud services through a secure gateway at GovDC.

Liu said he was "keeping ac3 sharp" by looking at options such as AWS.

"Some departments moved straight to software-as-a-service, not needing to worry about GovDC at all for things like workloads in AWS," Liu said.

He said the agency would also be looking for opportunities to share services as well as development and operational costs across departments once the new services are in place.

Around 70 percent of the agency’s workload has already been moved to facilities, with the full shift expected to be completed by the end of March, Liu said.

Liu expects his department to be the first to completely migrate to the GovDC.

ac3 has provided services for different sectors of the Department of Justice since 2007.

The service provider was state-owned until the NSW Government offloaded ac3 in late 2013 to systems integrator Klikon Solutions - part of the state's effort to move away from being a provider of IT services to a purchaser.