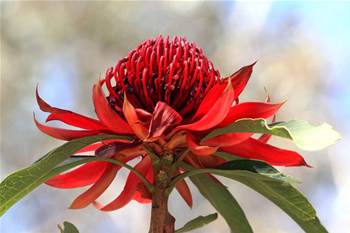 Update to state technology plan on its way.

NSW Finance Minister Dominic Perrottet is preparing to update the state’s IT plan and is crowdsourcing implementation ideas from the industry and public for what he has described as the ‘digital government’ phase of the strategy.

An annual update of the ICT strategy is due around September, and the government wants to have “open and transparent discussions with our stakeholders and the community” about the changes it could make before the revised implementation plan is set in stone.

“Over the past two years the implementation of the ICT strategy has laid the groundwork for a transformation in the way we deliver services and improve efficiencies,” Perrottet said in a statement.

“Now it’s time for the next phase – accelerating to a truly digital government that is totally focused on the people we serve.”

The strategy update is likely to include a new set of action items as well as updates to progress against other markers on the ICT roadmap.

Still on the table, according to the most recent update to the implementation plan, is:

The state has recently established a digital government taskforce which will put together yet another IT plan before the end of the year, with its to-do list set to include big data policies, guidance and ways to push the take up of digital channels for transacting with government.

The government has set out seven questions it is looking for stakeholders to reply to, but has not issued a draft plan for comment.