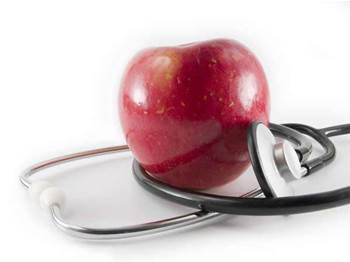 Zoran Bolevich has secured his spot at the top of NSW Health’s IT wing after winning an open selection process to take over as CEO of eHealth NSW.

Bolevich has been acting in the role, notionally the CIO of the health department, since his predecessor Michael Walsh was tempted back to the sunshine state to take over as director general of Queensland Health in July last year.

The government began taking applications for the role in January.

eHealth NSW was broken out of the health department’s corporate services agency in 2013, to become a standalone organisation governing IT-led healthcare across the Health department and the state’s local health districts.

Bolevich will now assume the role on a permanent basis, giving him the security to embark on more ambitious reforms throughout the state.

A long-time health bureaucrat working in both the NSW and New Zealand health systems , Bolevich will be rewarded with a salary in the vicinity of $352,000 per annum.

He has a degree in medicine from the University of Zagreb, and an MBA from New Zealand’s Massey University.