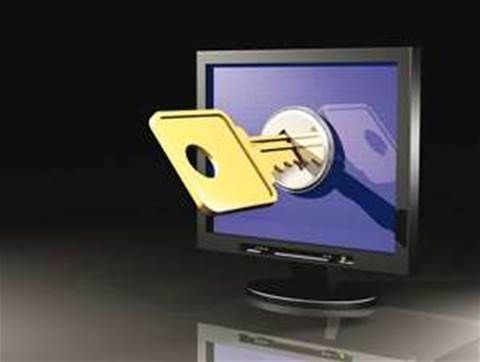 Users of NSW government data will be able to request new information and rate the usability of existing datasets under a new mandatory open data policy instituted by the state yesterday.

NSW, through the Department of Finance, Services and Innovation, recently reviewed its 2013 data strategy to make it work better for people who use information released by agencies through the Data.NSW portal. The list includes everything from app developers to mineral prospectors.

The revised scheme, released yesterday [pdf], hands members of the public powers to demand and rate data, and flags the development of a “charter of rights for open data users” to be written by the NSW Information and Privacy Commission.

NSW information commissioner Elizabeth Tydd has taken on a new role as NSW open data advocate, and will oversee the implementation of the plan and push for the ongoing release of information by agencies.

At its core, the new open data strategy covers a number of the same bases as the 2013 version, including a government-wide directive that data be released by default - unless there is an overriding public interest against its publication - and made available for free, unless this can be proved to be impractical.

Since 2013, the government has built a “data request service” into the Data.NSW portal, where data users and members of the public can suggest the kinds of information they’d like to see made available.

That feedback is fed into a rolling data release schedule, holding agencies to target data sets to be published every quarter. In the round, due out by the end of Q4 2016, the Department of Education is set to release 42 datasets covering every facet of the operation of the state’s schools.

Other priority areas for open data release being targeted by the state include fiscal information, extraction industries, environmental and pollution measurements, and state-based statistics.

By December 2016, DFSI wants to have built a user rating system for datasets into the Data.NSW portal, and is eyeing off an “innovation challenge” that will see technologists pitch ideas for an integration layer that could find and connect different NSW government datasets.

The new policy also places a renewed emphasis on automated data generation and release, and demands that agencies procuring new systems of record “consider the use of technologies that enable data to be consumed by other systems, without the need for manual intervention”.