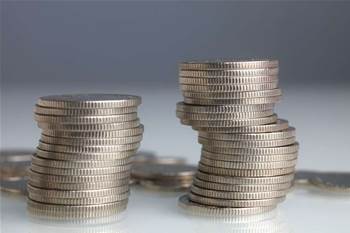 Constance's first move as IT minister.

NSW’s IT minister has announced a review into IT spending at Sydney Water following the revelation the utility splashed 4.5 percent of its IT budget on a new website.

In his first initiative since being installed as the NSW Finance and Services minister after former Finance minister Greg Pearce was sacked earlier this month, Andrew Constance today announced an independent audit of the marketing and IT programs at Sydney Water, to ensure “customer dollars are being spent wisely”.

“As a government we must live within our means and I am determined to drive efficiencies that deliver better value for Sydney Water customers,” Constance said.

Constance said the capital IT allocation would also come under review.

"Sydney Water approved a new IT strategy in May this year with a clear focus on driving efficiencies in this area, and this audit will ensure the organisation is on track to meet that commitment,” Constance said.

Sydney Water came under fire in late July after it was revealed the utility spent $7.1 million over three years on the development of a new website — 4.5 percent of its three-yearly IT budget. The site went live in March this year.

Sydney Water managing director Kevin Young said the cost was 42 percent lower than quotes received during the tender process, and the website came in $700,000 under budget.

Constance was named the state’s new Finance minister, in charge of IT, on August 1 after Premier Barry O’Farrell announced the removal of former Finance minister Greg Pearce for failing to declare a conflict of interest with an appointment to the Sydney Water board.