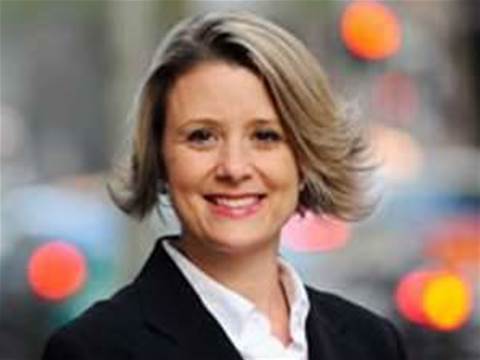 NSW Labor has announced plans to "cut red tape" for IT suppliers with a new procurement policy slated for launch on 22 February 2011.

State IT contracts were currently established according to the NSW Government's Procure IT v2.1.3 framework (pdf), which outlined risk, project management, and security obligations.

Since February, the state has been reviewing the framework with the Australian Information Industry Association (AIIA), which blamed Procure IT for "the most difficult [marketplace] in Australia".

The AIIA called for changes to be made to clarify the framework, lower fees, and limit contractor liability - which would also lower costs for suppliers (issues whitepaper, pdf).

It also took issue with clause 9.2 of Procure IT, under which all intellectual property (IP) resulting from Government contracts belonged to the government agency.

At an AIIA luncheon in Sydney today, AIIA general manager of policy and government relations Loretta Johnson was applauded after announcing that those IP requirements would be changed.

"The default position is that IP belongs to suppliers," she told association members, explaining that the State Government had agreed to take on "a little bit more risk" to promote competition.

"ICT isn't just part of the economy; it underpins the whole economy, not only in NSW, but around the world," Keneally said, noting that NSW accounted for 43 percent of Australian ICT business.

In line with the AIIA's calls for investments in a digital, fibre-enabled economy, Keneally said NSW Labor was working with the Federal Government to facilitate rollout of the National Broadband Network.

She said NSW was finalising documentation with the industry and was "very close to having a [Procure IT] model that both Government and the industry can endorse and support".

"Once complete, Procure IT will help cut red tape and help cut the cost of doing IT business in NSW," she said.

"It will deliver better cost-efficiency to Government while promoting ICT investment in NSW, and importantly, for all parties, it will eliminate the cost of legal negotiations on every ICT contract."

"All industry suffers from not understanding how to work really well with Government, and Government suffers from that issue too; it's a two-way street," he said. "By and large, it's not something that's done particularly well."

Telstra was expected to host a Procure IT training day for would-be State Government ICT suppliers at its CBD office on 3 March, 2011.