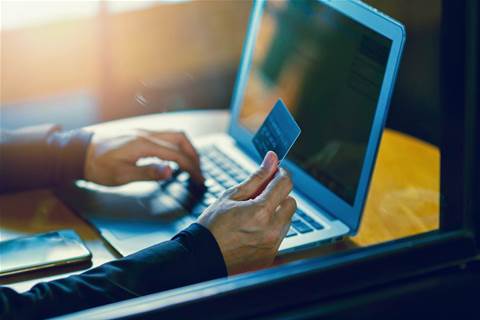 The NSW government has appointed Westpac executive Mark Lenzner as its new IT procurement chief.

Lenzner will take over from Shae Howard, who has been acting in the position since Tony Ritchie left to become the Department of Finance, Services and Innovation’s (DFSI) new chief information officer.

He will take charge of NSW’s IT procurement operations, including developing and implementing procurement reforms and modernising government procurement platforms.

This includes the recently introduced “holistic” approach to IT procurement, which has resulted in the development of the new buy.nsw procurement platform to simplify the process of buying and selling IT.

Lenzner has been working for Westpac since October 2008, and has served in various executive positions in its head of commercial portfolio over the last ten years.

Since February 2013, the Westpac veteran has been responsible for the management of the bank's end-to-end sourcing lifecycle for infrastructure services, and before that oversaw this for application services.

He has also worked as Qantas’s general manager of relationship management, and the Commonwealth Bank’s executive manager of application services.

DFSI said major recent achievements included developing an ecosystem of infrastructure services partners such as Dell Technologies, IBM, Infosys, NetApp and Telstra, as well as leading the creation of an offsite private cloud with IBM and a virtual private cloud with Microsoft Azure.

“His experience and history of achievement will be a great addition to what is already a talented ICT and Digital Government team, which is delivering quality digital services for the people of NSW,” he said.

Lenzner will commence on January 17.