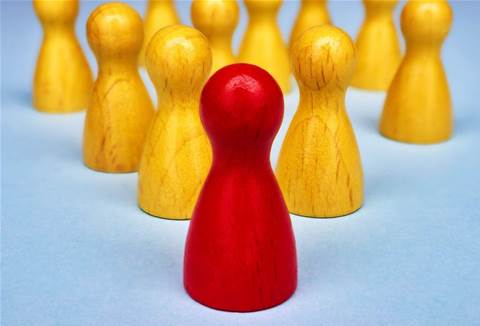 NSW’s Finance department has appointed Tony Ritchie as its new chief information officer after the role was vacated by Richard Host.

A spokesperson confirmed that the state’s peak IT agency had promoted from within its ranks to fill the top job.

Ritchie replaces former CIO Richard Host, who left the department in June after more than two years to become acting group CIO at Transport for NSW.

Ritchie previously served within the department’s government and corporate services division as the head of NSW Procurement and government services, before shifting under the government chief information and digital officer (GCIDO).

He will now oversee the internal IT environment of the department and the broader Finance cluster, while for whole-of-government IT will continue to be held by GCIDO Greg Wells.

The department are now looking for a new ICT Procurement executive director to replace Richie from September 17.

This will involve “transforming the role of ICT procurement to one of strategic coordination ... and modernising government procurement platforms to support innovation and adaptation of digital technology/procurement”.

DFSI recently introduced a “holistic” approach to IT procurement that has resulted in the development of the new buy.nsw procurement platform to simplify the process of buying and selling IT for suppliers and agencies.

The successful candidate will be expected to work closely with the NSW chief procurement officer, which the department is also in the process of hiring. The executive search is being run by NGS Global.

The department is awaiting the outcome of the executive search before introducing an acting arrangement.