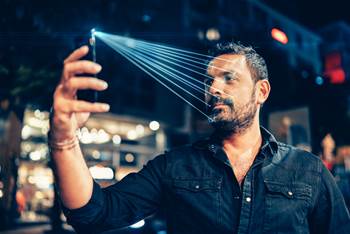 The NSW government has named an 18-member advisory council of experts from across the public sector, industry and academia to advise it on digital identity policy.

The digital identity ministerial advisory council (DIMAC), first announced in May, is expected to guide the state’s “strategic direction and roadmap” for digital identity.

It will do this by helping to ensure privacy and security are enshrined in policy, supporting the “holistic” approach to identity products outlined in government’s digital identity strategy.

Instead of the 10-person committee that had been planned, the government has named 18 individuals, including digital minister Victor Dominello as the chair and police minister David Elliott.

There is also a significant private sector contingent, with representatives from the Commonwealth Bank, BPAY Group and Boston Consulting Group also present.

Dominello said that the state’s ongoing digital agenda requires that government “surround [itself] with top experts to remain ahead of the game”.

“Being able to prove and trust identity digitally is a key foundation for modern society and drives productivity and innovation,” he said.

He added that privacy would “continue to remain at the forefront of service delivery”, noting that digital products like the digital driver's licence had already improved identity protections.

The council's first meeting will take place on Tuesday.