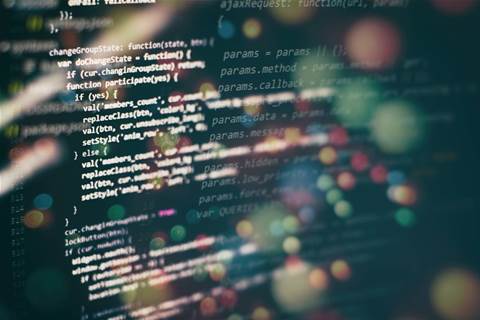 The NSW government has translated its first piece of regulation into code using an open source digital rules engine in a bid to streamline compliance.

The Department of Customer Service has created a machine-readable version of the state's Community Gaming Regulation 2020 on its OpenFisca-based rules-as-code platform.

The open source rules platform allows industry and government to embed digital rules directly into their IT systems to streamline compliance and automate any changes in the future.

It will also assist with the creation of new online services. The first tool to be developed is a smart questionnaire on the NSW Fair Trading website.

Other NSW government agencies will be able to work with the Customer Service department from today to codify their regulations on the platform.

The department has been experimenting with rules-as-code and the OpenFisca plaform for at least the last two years.

Customer service minister Victor Dominello on Thursday said rules-as-code was a “game changer for smart regulation” and will make compliance easier for customers.

“The world has changed since the days when laws were written on vellum. So too has the way these laws are communicated to and consumed by those who are subject to them,” he said.

“Bringing our statute book into the 21st Century through this technology helps to reduce errors, eliminate paper, save money and ultimately give precious time back to customers and industry.”

“The questionnaire makes it easy for charities, not-for-profits and businesses to navigate the regulation for conducting various types of community games, such as art unions, bingo and trade promotions,” he said.

There are estimated to be more than 1100 Acts, 600 regulations and 300 environmental planning instruments in NSW, set out in both online and PDF form.

Earlier this year, the government used an artificial intelligence tool from Deloitte over all 89,000 sections of legislation to identify opportunities for reform.

The tool found seven percent - or 6139 of the 88,704 sections of NSW regulation - have not been edited since they were originally created.