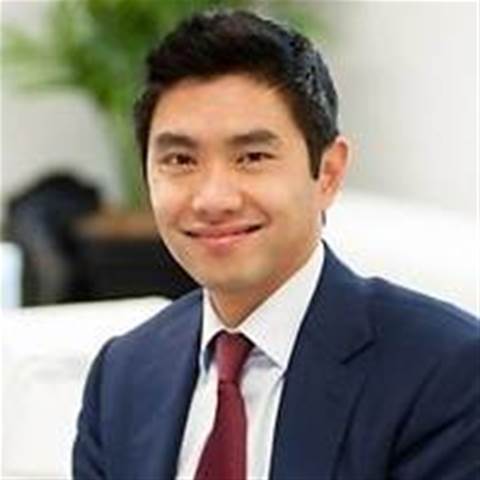 The NSW Department of Justice’s long-time chief information officer has been seconded to the state's Department of Customer Service to lead its government-wide ERP reform efforts.

Aaron Liu, who has spent the last seven years at the helm of Justice’s IT shop, joined Customer Service in the newly created position of chief information officer, ERP in July.

He took up the role following recent machinery of government changes, which merged the former Family and Communities (FACS) and Justice clusters to create the Department of Communities and Justice.

FACS CIO Sarma Rajaraman has since become CIO at the newly reformed department, which continues to comprise of agencies like the NSW Police Force, Fire and Rescue NSW, SES, Rural Fire Service and Courts and Tribunals.

A Customer Service spokesperson told iTnews that Liu joined the department on a 12 month secondment from Communities and Justice to “provide a strategic approach to multi-cluster IT operational capabilities reform”.

“His major focus will be driving the whole of sector enterprise resource planning and employee experience reform,” the spokesperson said.

“This program is in line with the Premier’s Priority to become a world class public service.”

iTnews understands the work relates to the implementing ERP systems reform program, which was first funded by government in the 2017 state budget.

A tender for the work was issued last month, with a decision expected to be made in November.

Having overseen the completion of one of the government's largest ERP reforms in recent years during his time at Justice, Liu is well versed in the complicating factors of consolidating systems.

Customer Service will, however, be keen to avoid a repeat of the “significant issues” that marred that project in 2016.

The issues, which Justice was able to fix after appointing a dedicate project team, resulted in some agencies within the cluster having to reissue their financial statements to the state's auditor-general.