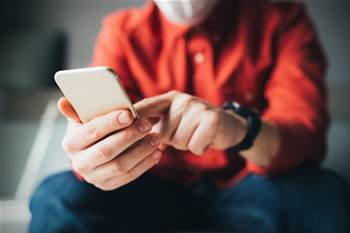 The NSW Department of Communities and Justice has launched a mobile app for child protection caseworkers to access and input information into its ChildStory system on-the-fly.

The app - essentially a modified version of the desktop-version - was launched on Wednesday after more than six months of design, development and testing.

It comes as face-to-face caseworker visits to at-risk children continues to climb, with a 62 percent increase reported by the department over the past decade.

The app is designed to allow caseworkers to spend more time in the field by providing them with access to client information in the Salesforce-based ChildStory system.

Caseworkers will also be able to use the app to update records and upload files without returning to their desks, as well as to share digital safety plans with families instantly.

“This Australian-first app will provide caseworkers with real-time access to vital information, allowing faster responses and better outcomes for vulnerable kids,” he said.

“ChildStory Mobile will save time, reduce paperwork and improve services and support provided to vulnerable children and families across NSW.”

It was initially met with complaints from caseworkers due to issues with the system’s stability and a complex data migration, which also delayed its launch by several months.

According to a question on notice from last year’s budget estimates, the department has continued to make “incremental enhancements” to the system since it went live.

The total cost of ChildStory, including design, testing, implementation and training, sits at $131 million, although the department has continued to receive money to run the system.