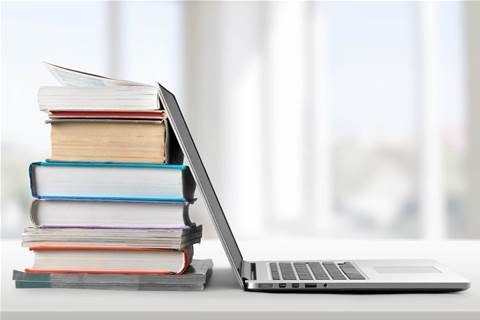 The NSW Department of Education is set to trial NBN Co’s new Sky Muster Plus service in the first months of 2020.

iTnews can reveal that the trial will take place at six remote NSW homesteads during the first term of school in 2020.

A spokesperson for the Department confirmed the trial, telling iTnews that it “will allow the department to technically assess [NBN Co’s] capability to deliver multicast services that reliably facilitate the private network and its features, including safe internet browsing and quality of service (QoS) prioritisation.”

Sky Muster Plus is a 'premium' satellite service offered by NBN Co that is capable of bursting above 25Mbps. It also uses traffic management to unmeter - not charge for - certain types of traffic.

NBN Co first trialled multicast over Sky Muster in mid 2017. Multicast is a way of distributing content, such as video, to many users simultaneously.

According to an Isolated Children’s Parents’ Association (IPCA) NSW submission to the Productivity Commission in 2017, “there are approximately 270 students using satellite internet to study by distance education [and] 21 rural schools [that] utilise satellite internet for education.”

The remote schools are presently served by Optus satellite connectivity under a long-running contract.

The department told iTnews it “does not have any other commercial interests with NBN Co for internet provision and continues to utilise Optus for the supply of satellite services.”

However, if the trial of Sky Muster Plus is successful, it could open a new connectivity option for some of the state’s most isolated students.

“The department continually investigates methods of improving existing services and employing new products to maximise the bandwidth available to students in remote areas, their peers and teachers, to enhance their learning and collaborative experiences,” the NSW Department of Education spokesperson said.