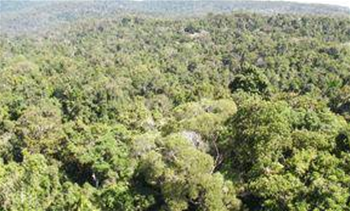 The NSW Department of Environment and Climate Change (DECC) has revamped its IT architecture by consolidating email and backup applications and servers from 101 sites statewide into two data centres in Sydney.

The DECC, which was formerly known as the Department of Conservation, comprises four organisations – National Parks and Wildlife, the Environment Protection Authority, the Botanic Gardens Trust and parts of the former Department of Infrastructure Planning and Natural Resources NSW.

The merger of these parts into the current agency structure is understood to have prompted the new IT platform build.

“A lot of our sites are in extremely remote locations where getting access to a suitable WAN connection is either not possible or extremely expensive,” said Fernando Martinez, ICT infrastructure manager at DECC.

“Already, the throughput we get at one of our remote sites in Mt Tomah is much higher than the physical link speed of the WAN connection,” said Martinez.

It also ensures bushfire fighters have access to the most up-to-date information such as maps and photos on the blazes they’re fighting, he said.
Got a news tip for our journalists? Share it with us anonymously here.