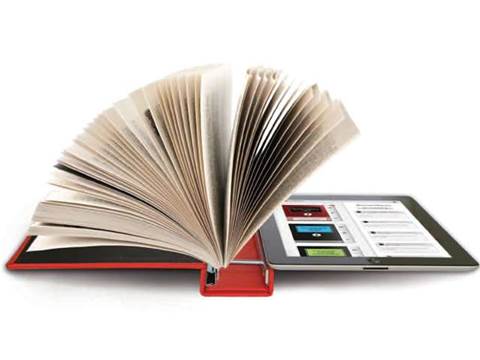 The NSW Police Force has deployed 280 iPads equipped with a law resources app to its in-court police prosecutors.

The tablet, and accompanying LexisNexis-built app, will replace 6.8kg of paper previously required in court for legal research and referencing.

The department estimated it could save "hundreds of thousands of dollars" by replacing hard-copy resources with the tablets, as well as reducing filing and tracking time for legal librarians and practice managers. 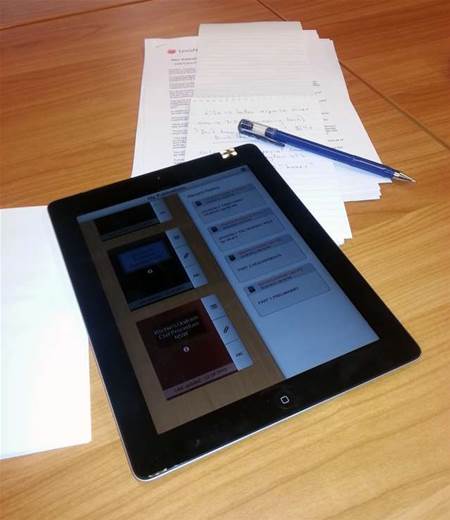 The LexisNexis Red app running on an Apple iPad.

The NSW Police Force was involved in the development of the app over the past year, working with LexisNexis Pacific's design team based in North Sydney, after the department made electronic law resources an internal management priority.

"For the nine years prior to 2011, we routinely purchased law resources in the hard copy book form which needed to be updated every two or so years. These books were due for replacement in 2011," NSW Police Prosecution Office manager Brendon Searson said.

The tablet will work completely in offline mode, with all data stored locally to ensure "the quality of the service we provide will be equal throughout the state; not just in areas with good mobile telecommunication services".

In an attempt to appeal to dyed-in-the-wool traditionalists, the app had been designed to retain the "look and feel" of a book.

Searson said that the State's longest-serving prosecutor was specifically chosen to pilot the tablet to see how "more experienced" prosecutors would take to the app.

"He's now one of our biggest advocates, which we didn't expect would happen," Searson said.

In addition to the iPad app, prosecutors will recieve a LexisNexis Red license for Windows PCs. Versions for Android, Windows 8 and Mac are planned for the future.