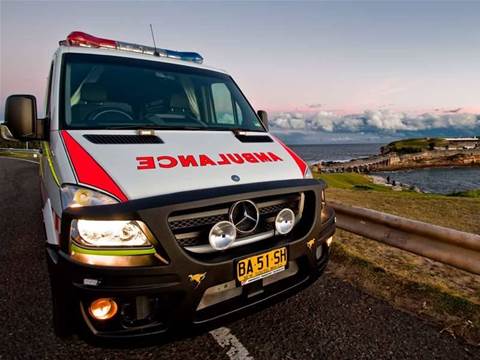 Huawei has finished upgrading communications networks at 260 NSW Ambulance sites in a bid to improve the speed of reliability of emergency service's network.

The network falls back automatically to a 3G broadband connection within 500 milliseconds should the fixed line connection fail.

The department did not respond to iTnews' requests for comment at time of publication.

NSW Ambulance has undertaken several communications overhauls in recent years, including a $372,000 upgrade in 2010 to replace its fleet of satellite phones.

Despite the upgrades, a computer virus grounded NSW's triple-0 call centers last year for more than 24 hours. Operators were forced to take down patients' details using pen and paper until the system was restored.