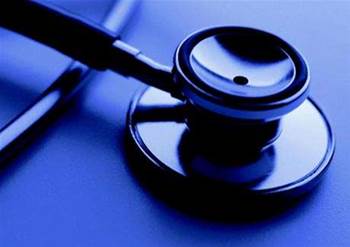 Running on newly virtualised IT infrastructure.

Novotech has announced that it will license about $500,000 of Oracle Siebel software to help manage clinical research trials at 400 hospitals and health clinics in the region.

It had also recently completed a major virtualisation project at the back-end using VMware and moved its storage environment to a storage area network (SAN) infrastructure.

Safarian said the company - which worked for pharmaceutical and biomedical firms - typically ran up to 70 consecutive clinical trials in eight countries, with an average span of two-to-three years.

The CMTS would be used to "track every aspect of [these] complex clinical trials" - from data collection and performance metrics to "how hospital sites were progressing with a given trial [and] how many patients were enrolled", Safarian said.

A project team at the hospitals would enter data into the Siebel system through a webpage.

Pharmaceutical companies running the trials would then be able to see "in real time" how the trials were progressing.

Safarian said that Novotech's old SQL system had lasted for five years but scalability and maintenance were issues.

He expected Oracle Siebel to take four months to implement and a further three months to configure CMTS to Novotech's specific environment.

The rollout was expected to be completed by the end of the first quarter of next year.

Novotech also planned to roll out business intelligence software that would be plugged into the Siebel system.

The company was headquartered in Australia with operations in India, New Zealand, South Korea and across Southeast Asia.