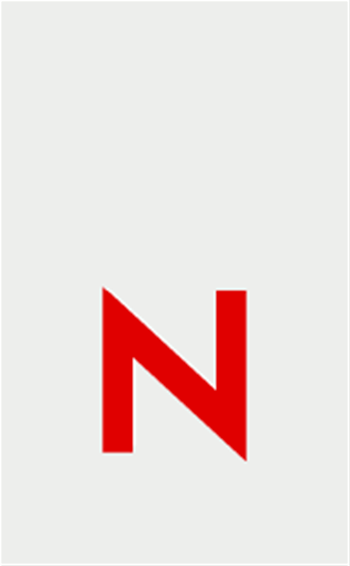 Chief executive Ron Hovsepian in an email to customers touted the product as a "major milestone" in the evolution of Linux and the most important on Novell's history.

Novell changed the pricing structure for the application. Support subscriptions for the server software starts at US$349 per server including an unlimited number of virtual server images. Desktop Linux support is available at US$50 per device per year.

The company last month replaced its chief executive officer Jack Messman with Ron Hovsepian in frustration over the slow pace of Novell's transformation into an open source company.

Hovsepian has indicated that he will implement a number of programs to increase Linux sales. The company among things plans to encourage users to register their software, offering it a better opportunity to pitch premium support services to current users.

Got a news tip for our journalists? Share it with us anonymously here.
Copyright ©v3.co.uk
Tags:
10linuxnovellshipssoftwaresuse