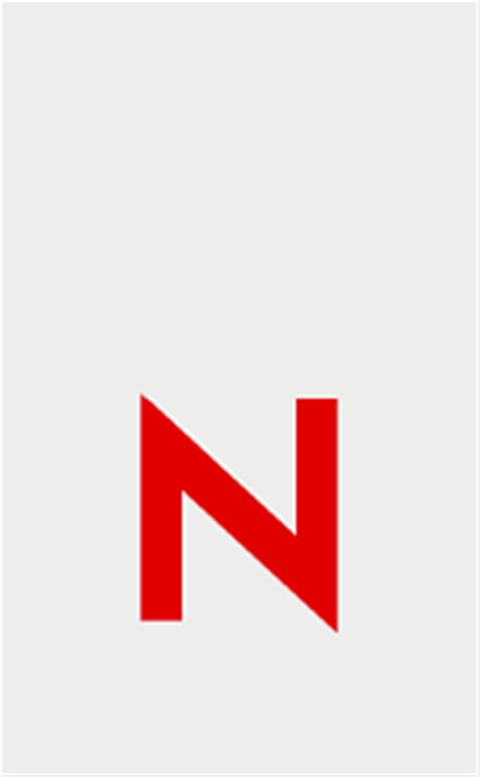 The company decided to pull its developers off the project because the software lacks opportunities in the market.

"In the end we had to conclude that we couldn't justify investing at the same level in Hula going forward," Peter Teichman, a Novell engineer and one of the projects administrators wrote in an email on the Hula mailing list.

"We still really care about Hula and are interested in working on it going forward, but I think we're going to need someone from the community to take a leadership role and continue to move things forward with direction."

Teichman conceded that potential customers weren't looking to replace their mail servers and noted that the Hula email client would only increase complexity.

He suggested that the project instead should shift focus to make a service that creates an online interface for existing mail servers.

"I think the web interface is where we've done the most interesting work, and integrating that with existing mail systems is the key to getting good and usable open source webmail out to the public," Teichman concluded.